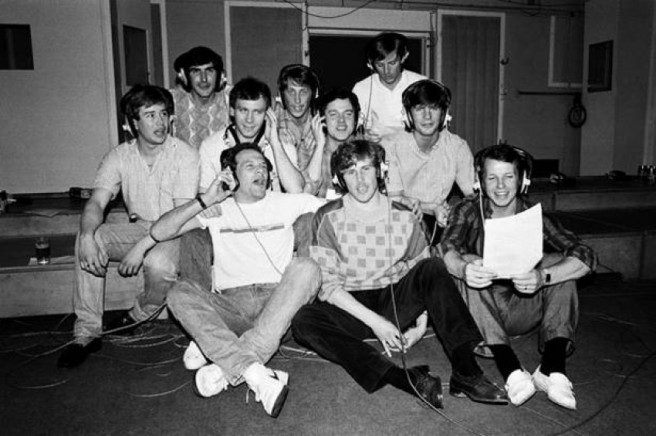 Welcome to the inaugural post on This Is Not Football.

If this were The Apprentice then the next couple of paragraphs would breathlessly expound on how this website is unlike any other football and vaguely football-related culture site that’s ever come before, and that it will redefine how we look at sat-at-your-computer-in-work-based entertainment. But this isn’t – The Apprentice, that is – and so we won’t.

It’s a website, just like many of the others on the internet – there are probably thousands out there by now – but hopefully one that will contain some interesting and possibly even faintly amusing bits and pieces for you to read over the coming weeks and months. Or ‘wunths’, as we are thinking of calling them.

The title comes from the infamous moment during the Everton versus Bayern Munich European Cup Winners Cup semi-final in 1985 when the German manager, Udo Lattek, addressed the Blues’ bench with the accusation that, ‘This is not football, Mr Kendall’. To which the whole Everton staff replied, in unison: ‘Fuck off!’

Unfortunately fuckoff.com was taken, so we’ve settled on this. If you weren’t already aware of that tale then, to be honest, you are probably going to hate at least 50% of the content on here. For the rest of you though, the Evertonians who were more than clued up on the little anecdote, don’t feel left out, there will be plenty for you to disapprove of too.