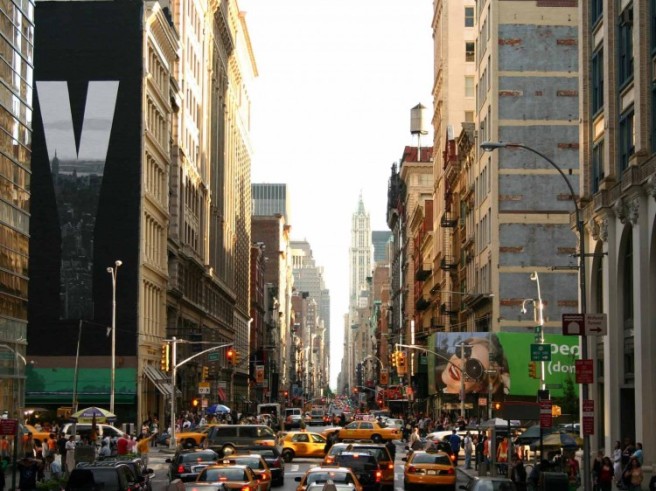 Fair enough, there are only about two news articles on this site so far and they contain ‘considered’ speculation that Leighton Baines will be sold to pay for Steven Pienaar. Well, either Baines or Joseph Yobo.

And while more wild stabbing in the dark was going on than in the woods in The Secret History, David Moyes has sold Tim Cahill instead. And still not bought Pienaar.

You are right to be impressed by this level of newsgathering.

Tim Cahill though. It’s the end of an era, certainly, but this feels like a pretty nice way for a modern-day icon to bow out, especially when you weigh up the alternatives.

We won’t have to see him turning out for another Premier League side, which would be last – much worse than seeing his good buddy Mikel Arteta in an Arsenal shirt. Having him linger at Goodison wouldn’t be great either – watching him become increasingly marginalised while continuing to make a big dent in the wage bill. That would only lead to his relationship with the supporters deteriorating, and that’s the last thing that anyone wants.

As it is, he leaves an Everton team that has a few more attacking options and no longer needs to rely so heavily on his goalscoring abilities. He can certainly look at his eight years at the club though and be proud of what he has achieved in a blue shirt, often carrying the hopes of success-starved fans on his shoulders; picking up the baton carried for so long by Duncan Ferguson and then held all too fleetingly by Wayne Rooney. Just to mix some metaphors.

The modern instinct is to screw your nose up and dismiss any current player who is bestowed any sort of hero or ‘legend’ status, especially when it’s one who has won no silverware. However, it’s during the toughest times that the fans need totems the most, and Tim Cahill has certainly filled that role with distinction.

He’s always given everything, showed opponents no fear whatsoever, scored a hatful of goals and always spoken about the club and the supporters with the utmost respect. As another article somewhere said, you don’t win the love of the Millwall and Everton fans if you’re a phoney – what’s more, Moyes doesn’t build a team around you and hold you in such high esteem unless you are a serious, dedicated individual.

Ultimately, what more could you ask for from a player than what we got from Tim Cahill?

As for Cahill himself, what an opportunity he has now, to go and play football and live in New York City, while he’s still only a relatively young man at the age of 32. Hopefully he is a massive success over there, and if we are really lucky some sort of ‘prestige friendly’ in the Big Apple was part of the deal. We could all go and boo Rooney’s brother if he still plays for them.

Great Cahill moments are plentiful, with his performance in the Andy Johnson derby probably the first to spring to mind for most Blues, but the one that perhaps sums him up best, because of how it was against the odds and the explosion of emotion it released, was that overhead kick in the final minute at Stamford Bridge. Strewth!